Our awesome works are freshly prepared in Bangalore using our finest ideas and delivered to your device anywhere. Drop us a line or press
+91 98807 53204 to call.

The Little Band That Could

What started out as a fun idea of forming a band in 2019 snowballed into something bigger with four 10 year old neighbourhood kids eventually making a public performance at the Bangalore International Centre as Stage Fright in 2021.

A year after their debut concert in 2019, the 10 year old members of Stage Fright and their parents came together to reminisce on their ground breaking performance in which they went from being novices to actually performing in front of a live audience for the first time, and we created a special video to document this landmark event. 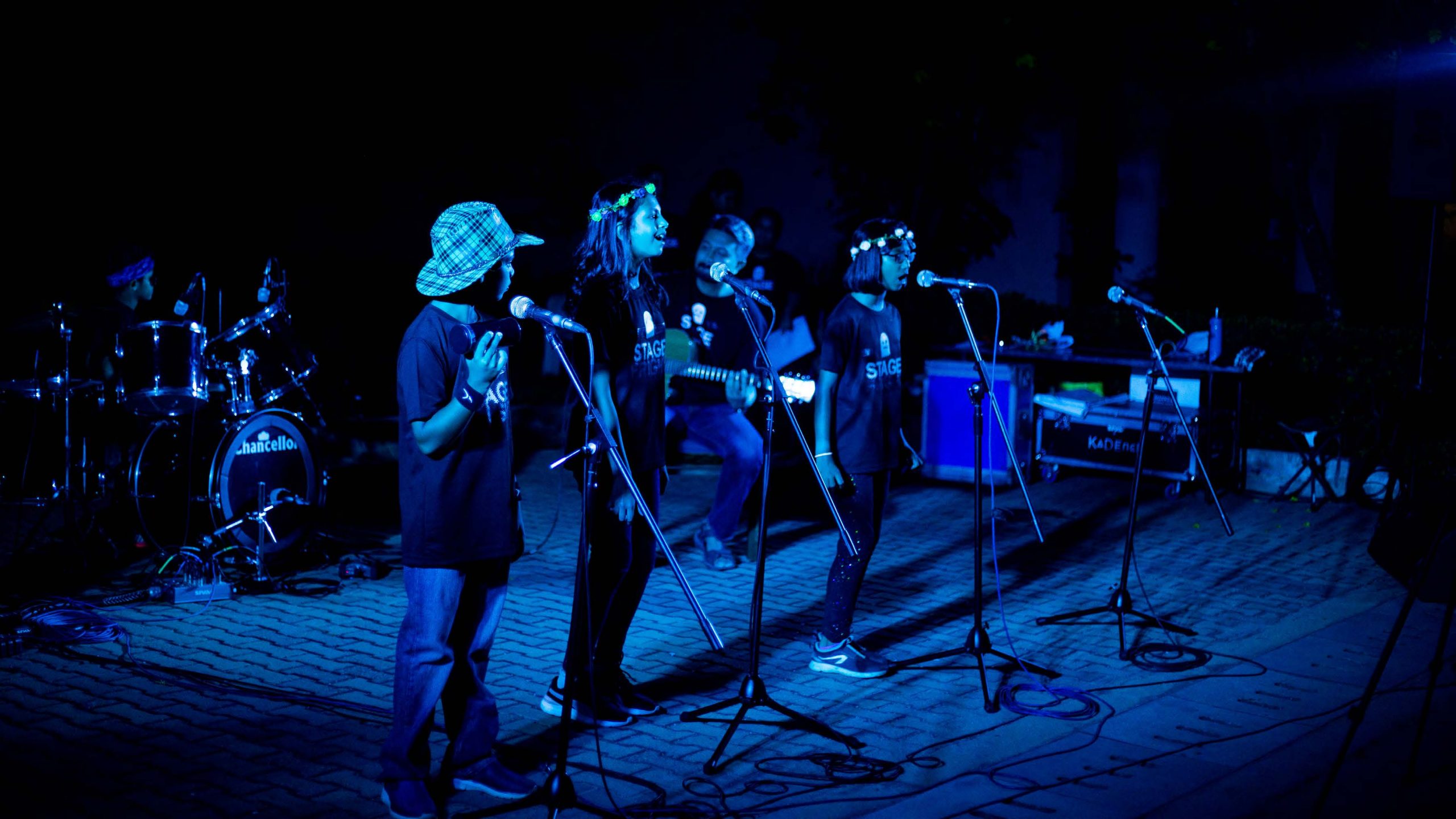 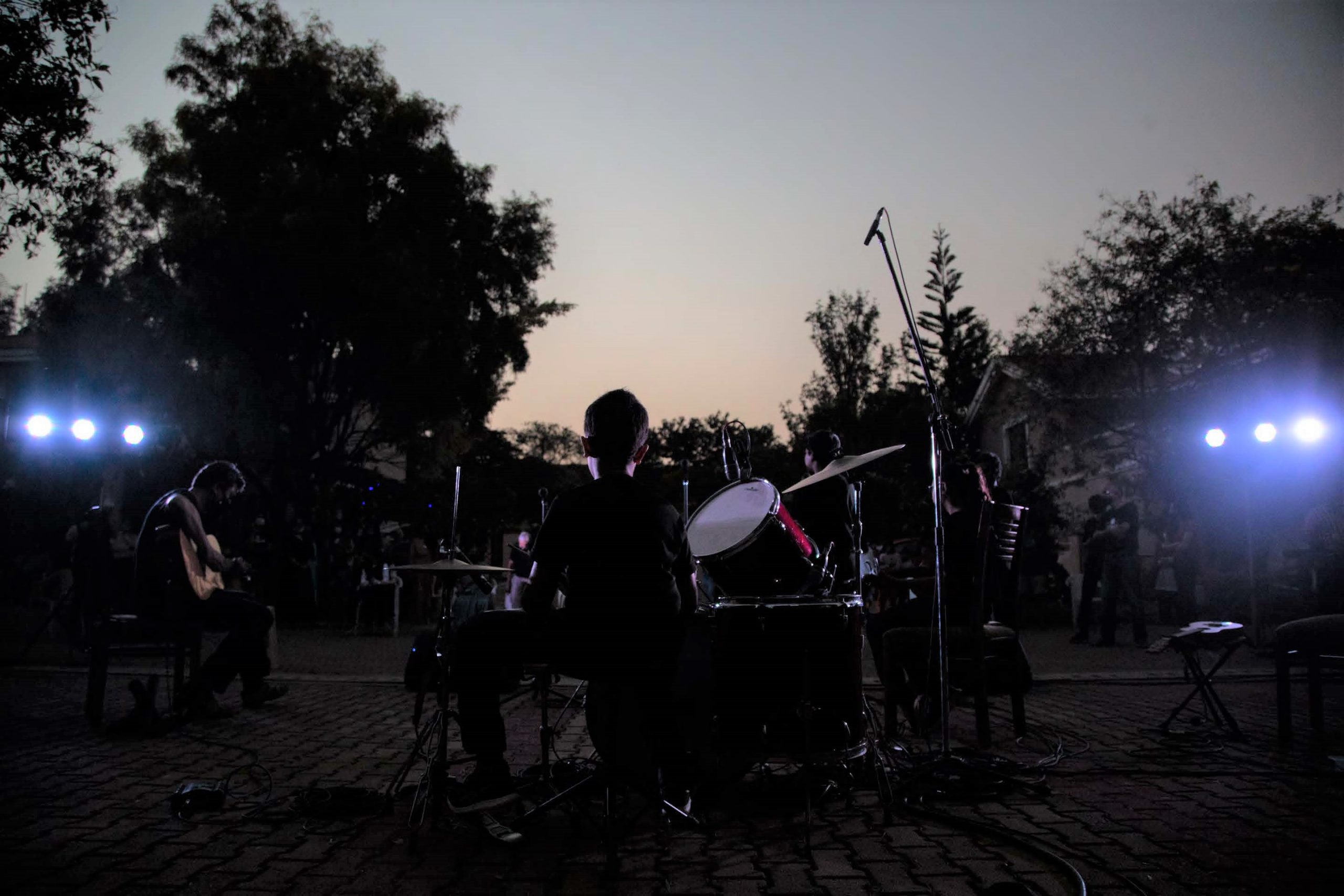